6:15am wake up and do make up! I was out and ready to go at 7:30. Instead of a beach sunrise shoot we decided to play in the foliage (and by play I mean shoot lol). Tropical plants always make for a great background. We did 4 different swimsuits and then called it a wrap at 9:30 so we could make it to the breakfast buffet where I got an egg white omelet and plantains (omg they are my favorite). I was so damn hungry that I forgot I wanted to snap a picture, dang it! 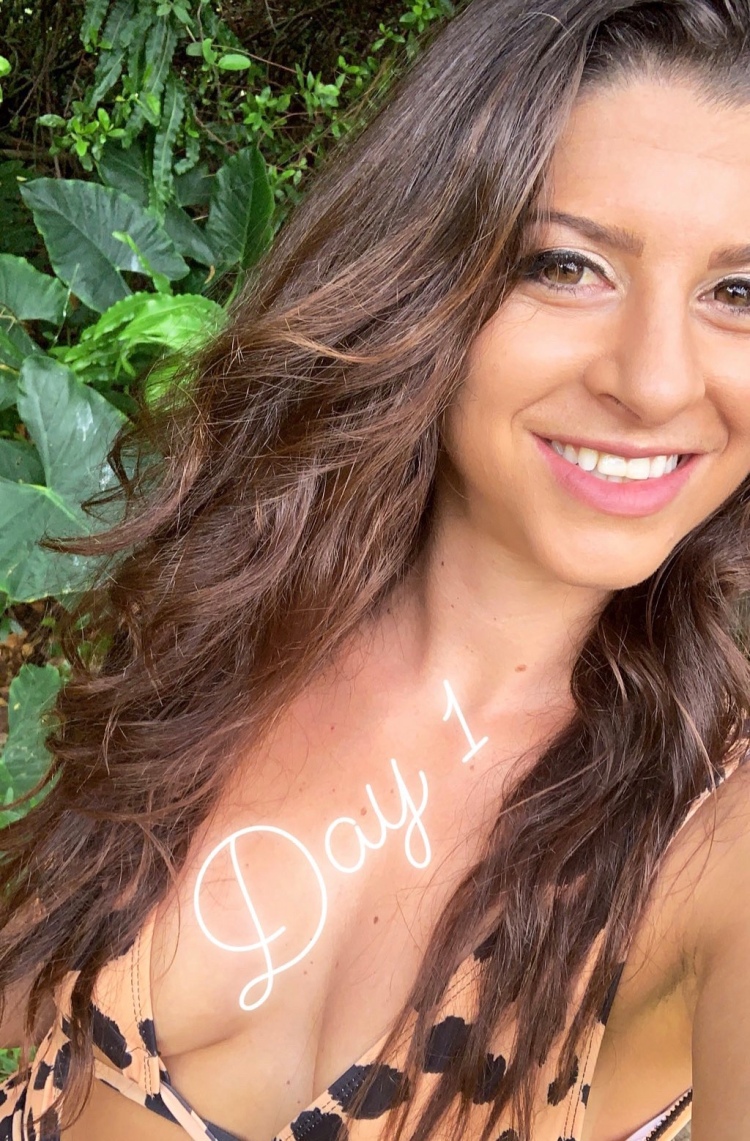 Immediately after that we had a mandatory IBMS meeting (every morning at 10am) to go  over any important topics and what ever else needs to be discussed/announced. Right after that I linked up with Justin from Las Vegas, who is a super fast working photographer. I think we worked together for a little over an hour and got just as many shots as my 2 hour one prior (one of the coolest things about this is seeing how differently each photographer works and all the different styles and techniques everyone has – its fascinating!) We moved from the foliage to a little dock/pier. Unfortunately,  the beach is filled with seaweed and doesn’t make very nice background. 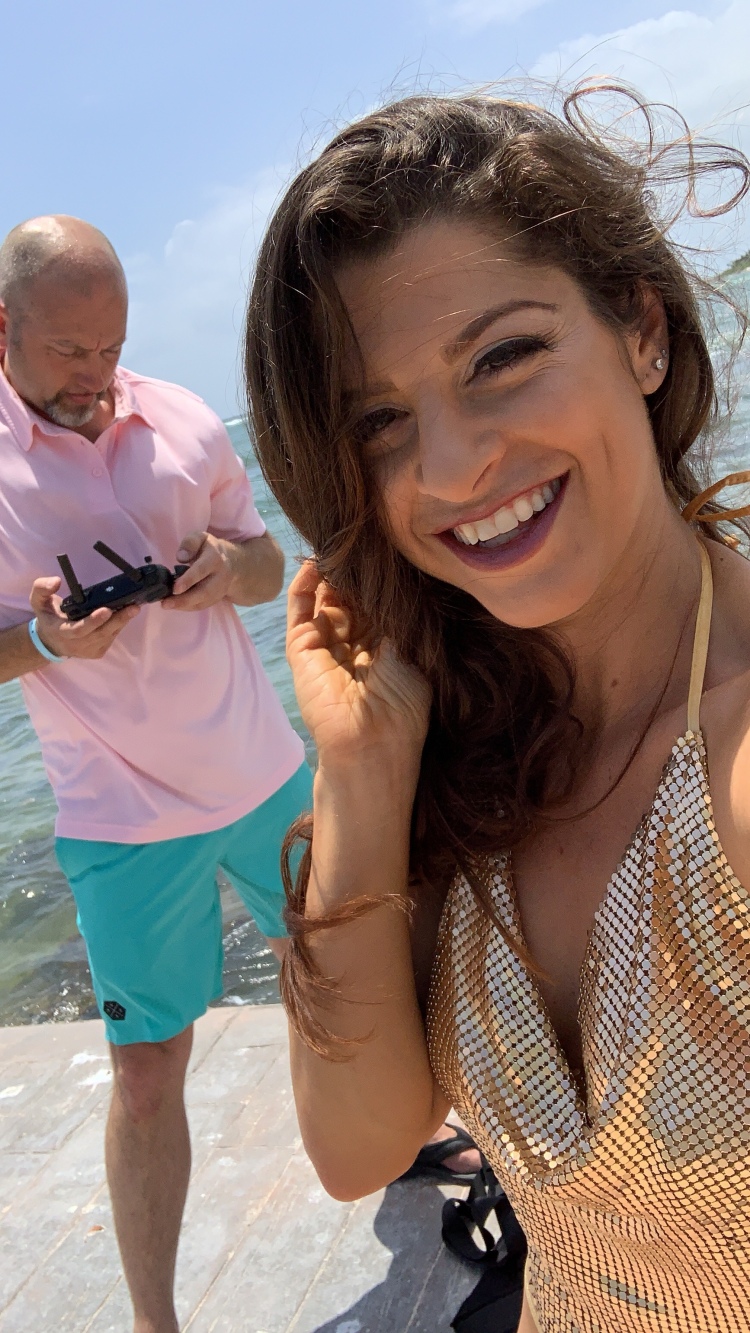 HOWEVER, After lunch (which was a salad with guacamole and some grilled chicken. I did also have a Pina colada so I counted that as my carb), I had the opportunity to work with El Em from Toronto, Canada! Super cool dude. We started shooting in the main pool… which is a very thrilling experience because everybody who is at the resort for vacation is fascinated and watching the entire time! I can feel all the eyes on me!!!! I’ve never been one to want attention like that but I have to say its a huge confidence boost! After that we moved our way down to the beach to shoot in the sand and then eventually we just got in the water – which was super rough and we were getting tossed around quite a bit. My knees and my elbows got a little beat up. There was seaweed everywhere but I think we got some pretty killer shots! 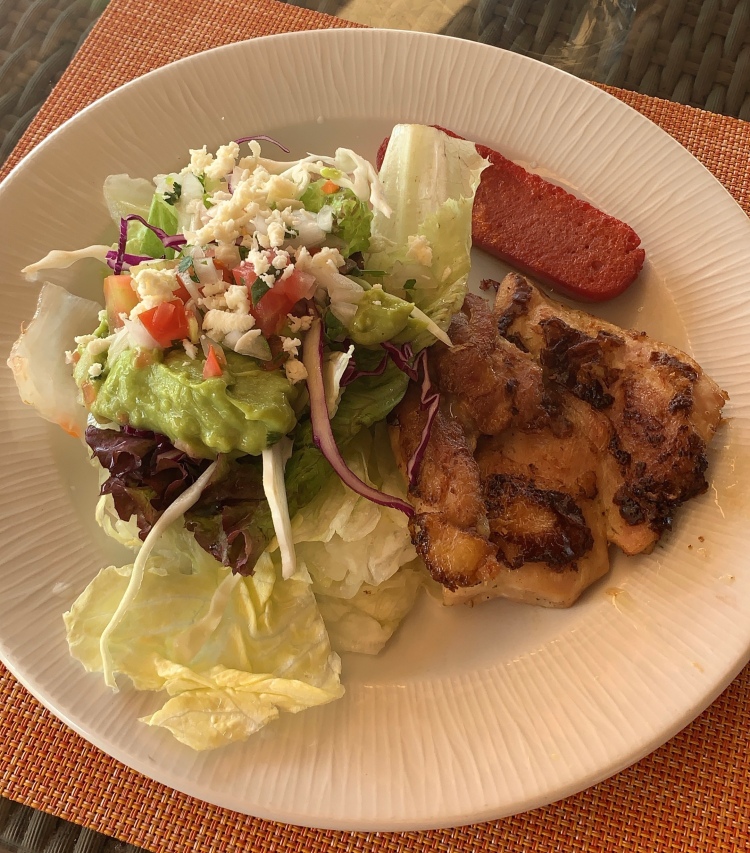 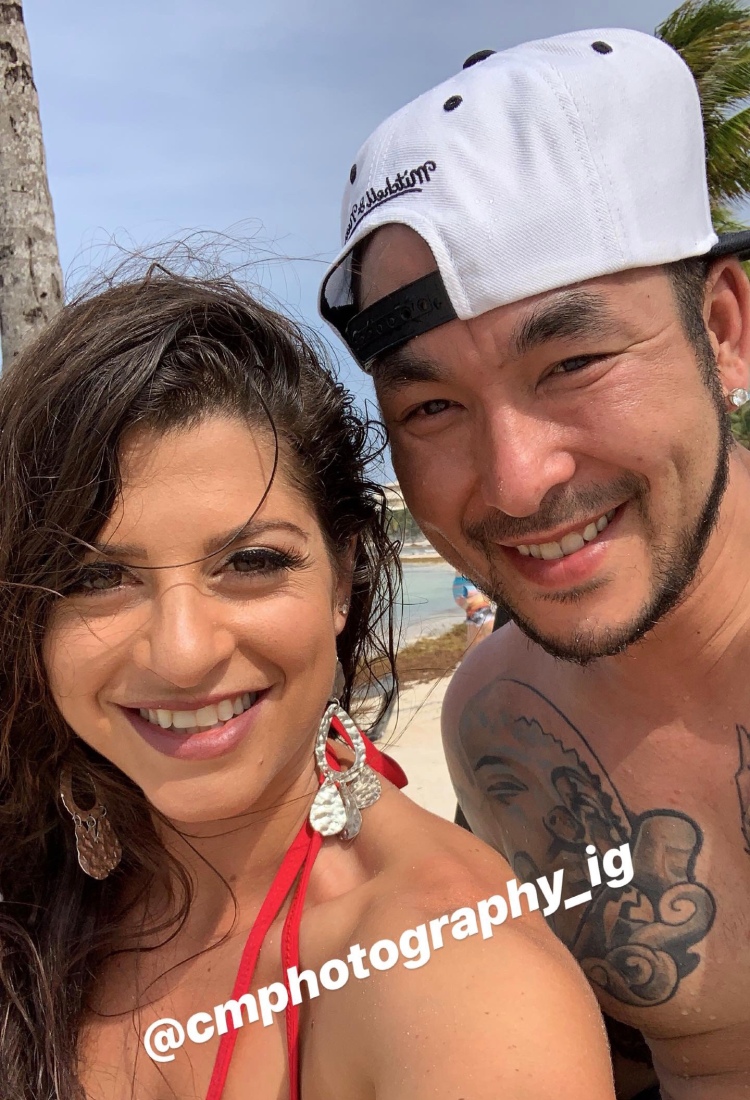 By the end of our shoot I was covered in sand and salt and I felt like my makeup was just melting off my face from it being so damn humid! (I haven’t even attempted doing my hair – I legit just think I’m gonna let it be WILD AF this entire trip #curlyhairproblems). Anyway… I decided to hop in the shower, take all the makeup off, go to the gym for a really light booty pump, got a quick snack from the buffet (chicken and fruit), then reapply makeup for my last scheduled shoot & dinner. 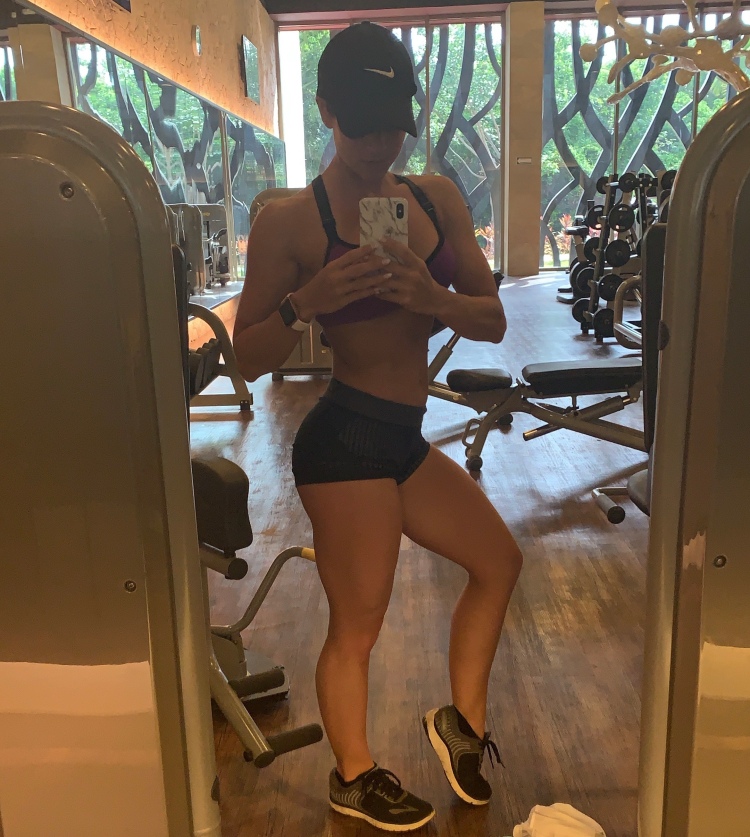 My last shoot of the day was with Thomas from Tennessee! We both started the shoot with a mojito in hand!!! Just perfect! This time we started in the sand and ended in the pool around 7:15pm. Legit almost a 12 hour day. 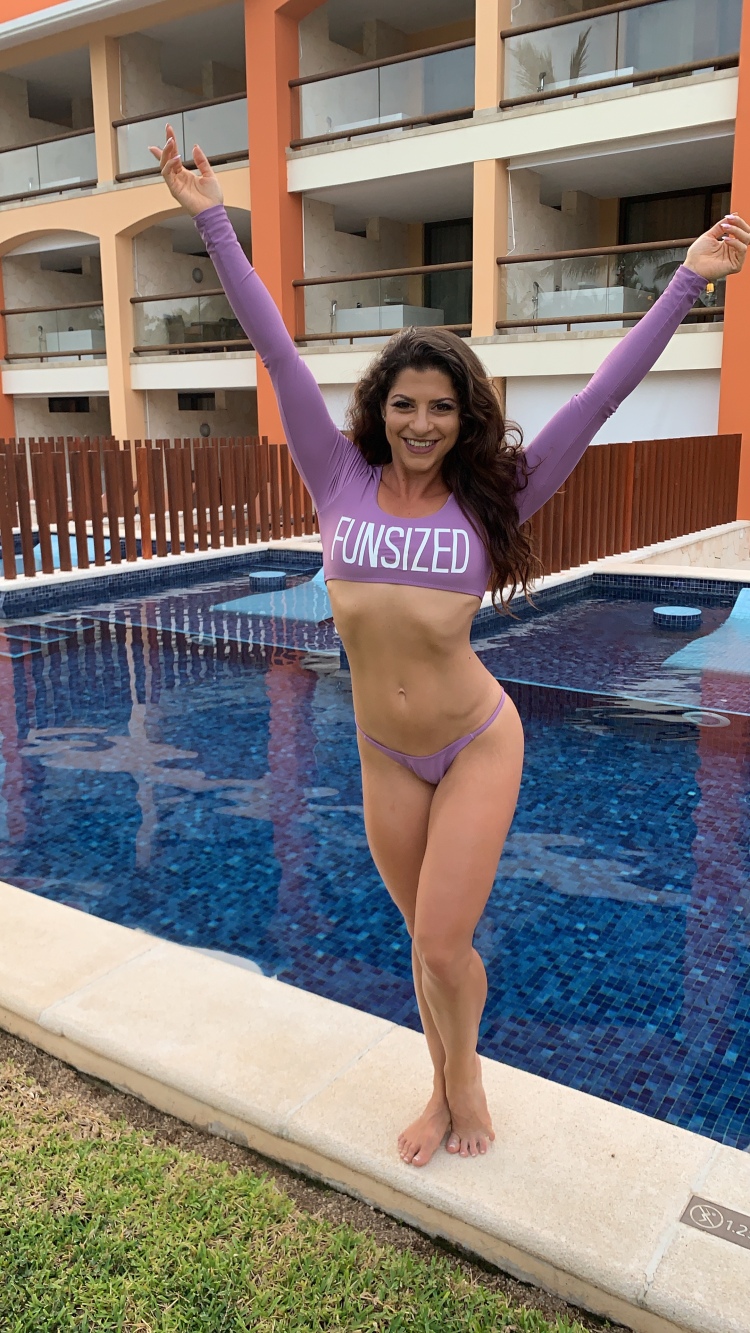 I didn’t realize how HANGRY I was until I started loading up my plate at the buffet. Unfortunately, I wasn’t satisfied with the scallops or the rice tonight so I did go back for some extra protein like chicken fajita, roasted pork and roasted potatoes. Skipped the drink this time since I already had two earlier. Forgot to mention but I’ve definitely been pounding water all day too. 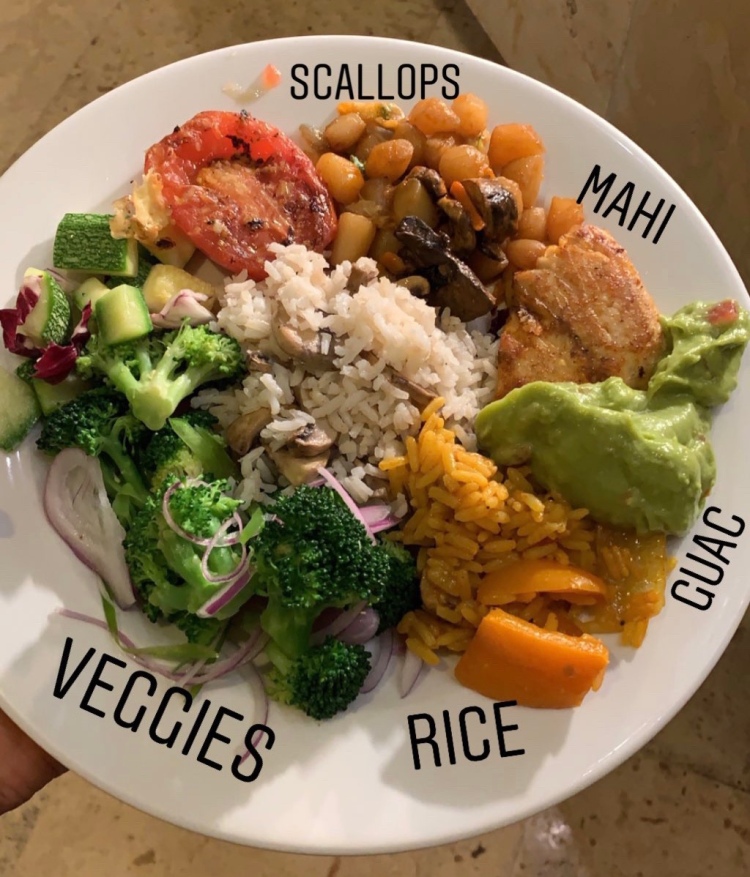 My knees and my elbows are feeling pretty raw and my skin feels slightly burn although it doesn’t look it. Don’t worry, Mom, I’ve been wearing SPF 50 and reapplied it like 5 times today! 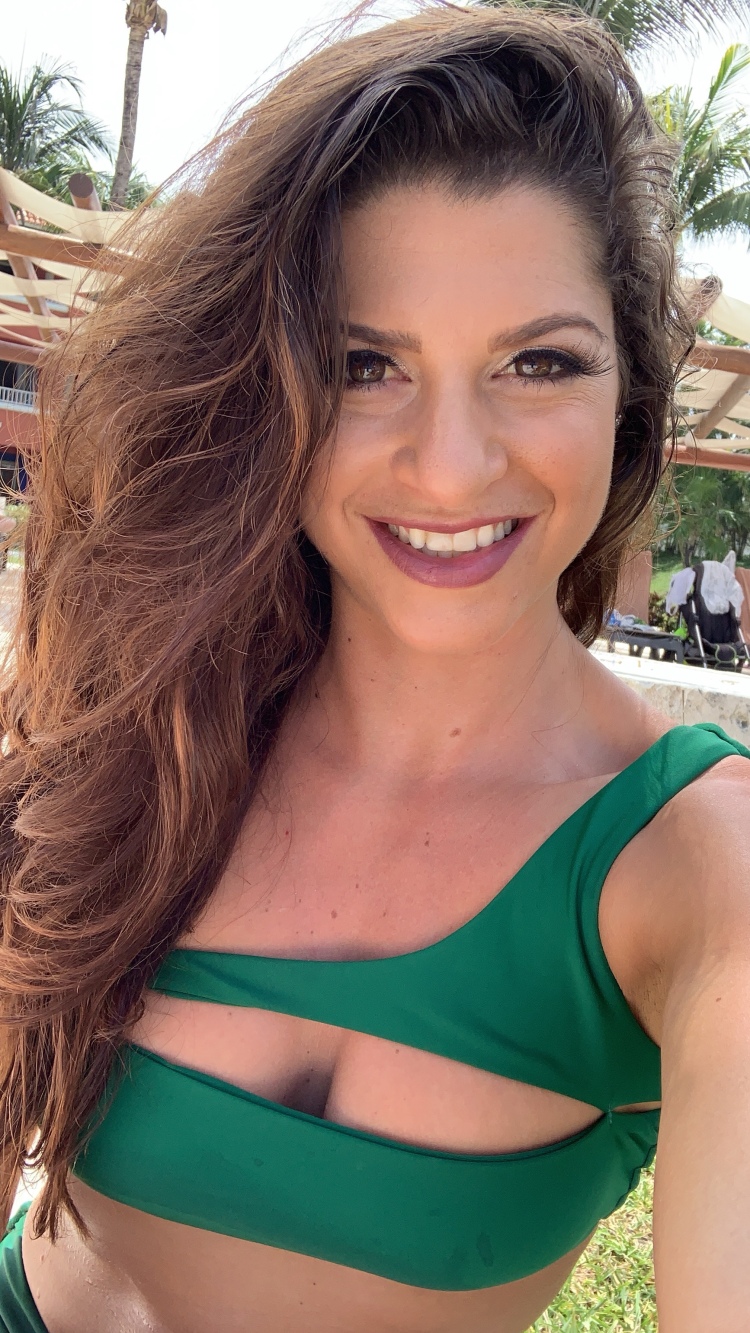 It’s now 10pm and I am going to bed! Because tomorrow is going to be THE BEST DAY EVER!!!! Tomorrow at 5:15am our shuttle leaves for to THE JUNGLE GYM! (FYI that means 4am wake up & make up!). If you’ve never heard of the Tulum Jungle Gym you gotta Google that sh*t NOW. I’m going with a group of 5 photographers and 3-4 models and we have to pay in order to reserve and shoot but it’s gonna be so worth it! Stay tuned for tomorrow!!

One thought on “Mexico Day 1”